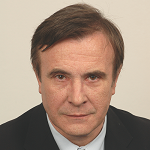 Ing. Jaroslav Mesršmíd, CSc., MBA, started working in the insurance industry in the early 1990s as the Marketing Director of Allianz pojišt’ovna, a.s. In 1995 – 2006 he worked as the Secretary General of the Czech Association of Insurance Companies (ČAP) and from June 2006 to the end of June 2014 he held the position of a specialist in the field of legislation, law and analysis in the ČAP Secretariat. In the period of 1995 – 2006 he was the chairman of the editorial board of the journal Pojistný obzor and since 1997 he has been the chairman of the editorial circle of the journal Pojistné rozpravy. He has published a total of 175 articles in both journals and dozens more in other journals. He is the co-author of an English-Czech and Czech-English dictionary on insurance as well as some professional publications, for example on life insurance and flood prevention. Among other things, he has created an electronic encyclopedia of insurance industry and electronic explanatory insurance dictionaries: in English-Czech and German-Czech (see www.cap.cz). His publication “Insurance Regulation in the EU” was published in January 2015, “Insurance in a Global Environment” in September 2015 and “Marketing in Insurance” in April 2016. He has lectured as an external lecturer at several Czech universities and continues to do so, focusing mainly on European integration. 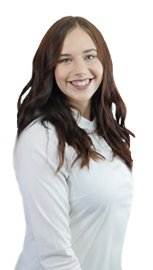 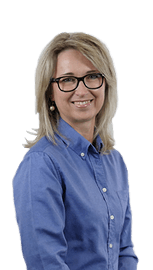